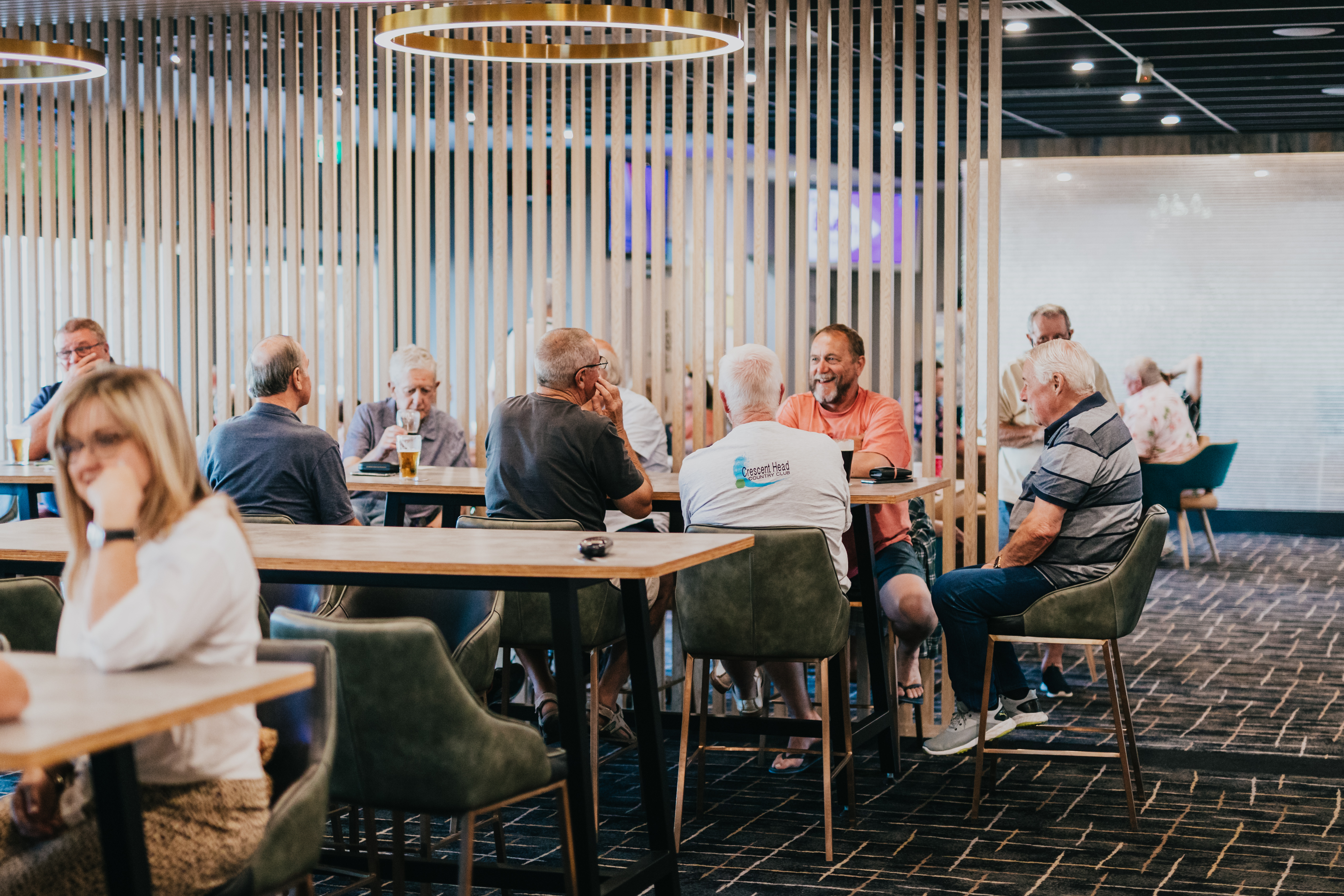 The winning membership number cardholder will have three minutes to make themselves known to the draw staff, if the member does not make themselves known and it is not a night the draw must be won, the draw will conclude and the monies will jackpot to the following weeks draw. No further draws will be held on the night.

To qualify for the membership bonus the membership number and corresponding members name drawn must have made a completed purchase on a food or beverage item within the club between the exact times of 7:30.01 pm exactly the previous Thursday to the draw date and 7:30.00pm on the Thursday of the draw to win the members’ bonus.

On the night the draw must be won, ten membership numbers will be drawn with the first draw taking place at 730pm, each member will have 3 minutes to announce themselves otherwise a further draw will take place.

The above terms and conditions apply to the must be won night where the member must be present at the time of the draw and must have made a completed purchase on food or beverage items within the club between the exact times of 7:30.00pm exactly the previous Thursday to the draw date and 7:29.59pm on the Thursday of the draw to win the members bonus.

After the tenth draw should a winner not be present the 3 closest membership numbers present who have made a transaction as per the above terms and conditions will share the total cash prize including the members draw. Should two respective membership numbers who are the exact same numeric numbers away from the 10th drawn member number, the two matching numbers will share a 50/50 split in one-third of the total prize pool subject to the above terms and conditions.

Kahibah sports club may alter or change the parameters around the draw times and days by giving no less than two weeks’ notice to members.

Enquire with our team today